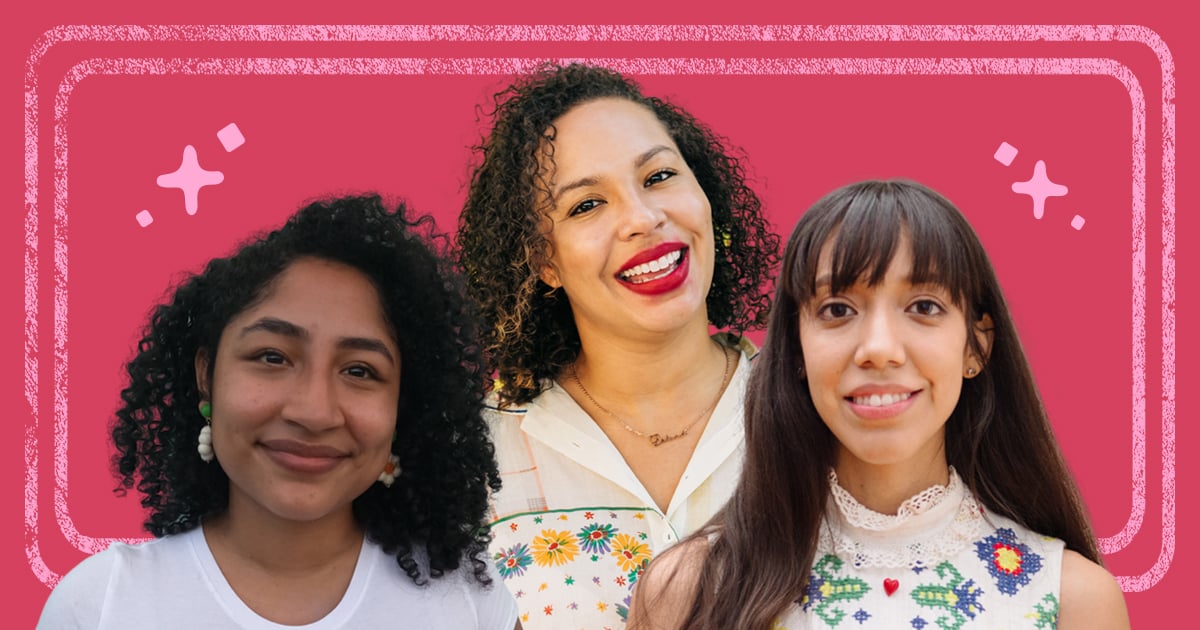 Far too many of us, who grew up in Latinx households, received unsolicited and unwarranted comments about our weight. If you weren’t being shamed for being gordita, you were told you were too flaca and needed to eat more (but not too much). Ultimately, though, the message was unequivocal: Nothing is worse than being gorda, so all our energies must be used to forestall that fate and lose weight if we didn’t succeed. Dieting was our religion, the gospel we thought we must heed — and it was nearly impossible not to. Whether you learned about dieting from your mami, tia or abuela, it’s likely your loved ones partook in fad dieting at some point. Unfortunately, this mindset can cause an unhealthy relationship with food and put you at risk for disordered eating. It can also put you in a yo-yo dieting spiral that makes the dieting cycle never-ending and unsustainable.

Research shows that clinicians are less likely to recognize disordered eating behaviors in women of color. But studies also show that exposure to mainstream American culture plays an influence in Latinas in the U.S. struggling with eating disorder behaviors. This makes sense, considering the U.S. still promotes white, thin women as the ideal standard of beauty.

Throw in the way modern wellness has called many of our culture’s traditional foods ‘unhealthy’, while also appropriating many of our other foods, such as chia, quinoa, açaí, and marketing them as ‘superfoods, and it’s no surprise that many people are misinformed and confused. Luckily, between the body positivity movement and health pros speaking up against fad dieting, we are slowly but surely moving in the right direction. Latinx nutritionists and dietitians also have growing audiences on Instagram and they’re using their platforms to speak to their Latinx followers and to fight against toxic diet culture myths. Check out some of our favorite experts dispelling dieting myths one post at a time.

This Bestselling XSoul Laser Hair Removal Device Is On Sale For 50% Off Right Now On Amazon
Michael B. Jordan Proves He Still Has His Boxing Skills in Dramatic “SNL” Promo
FDA Proposes a Plan For an Annual COVID Shot — What to Know
Blue Ivy Joined Her Mother Beyoncé For a Song On Stage For the First Time
Emily Ratajkowski’s Secret and Seductive Approach To Perfume