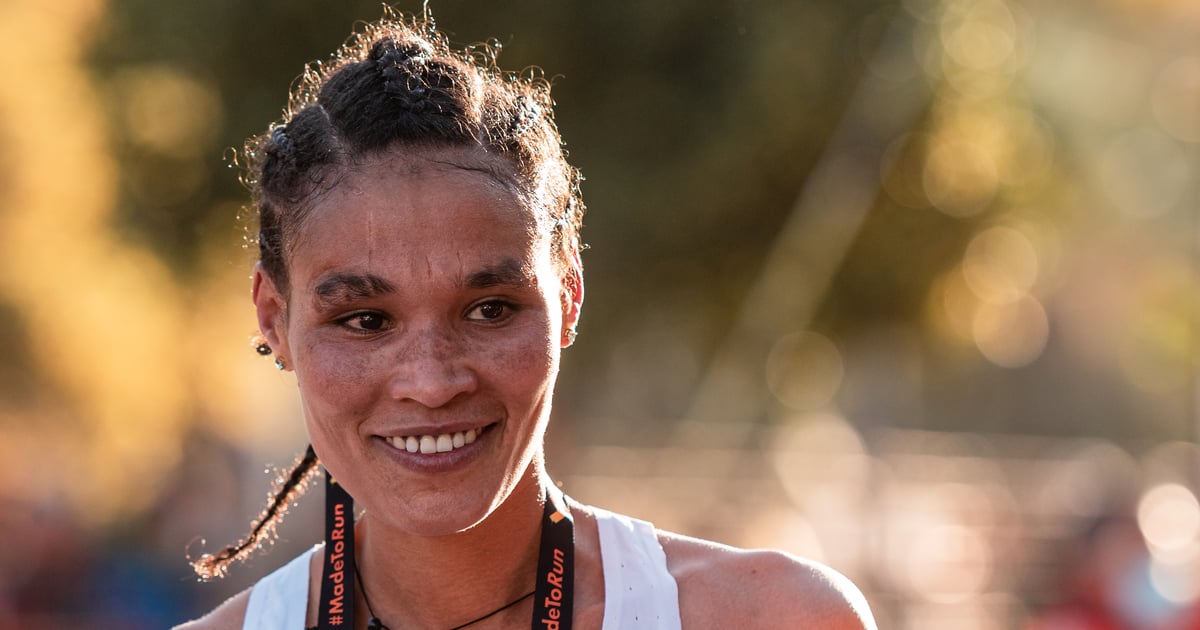 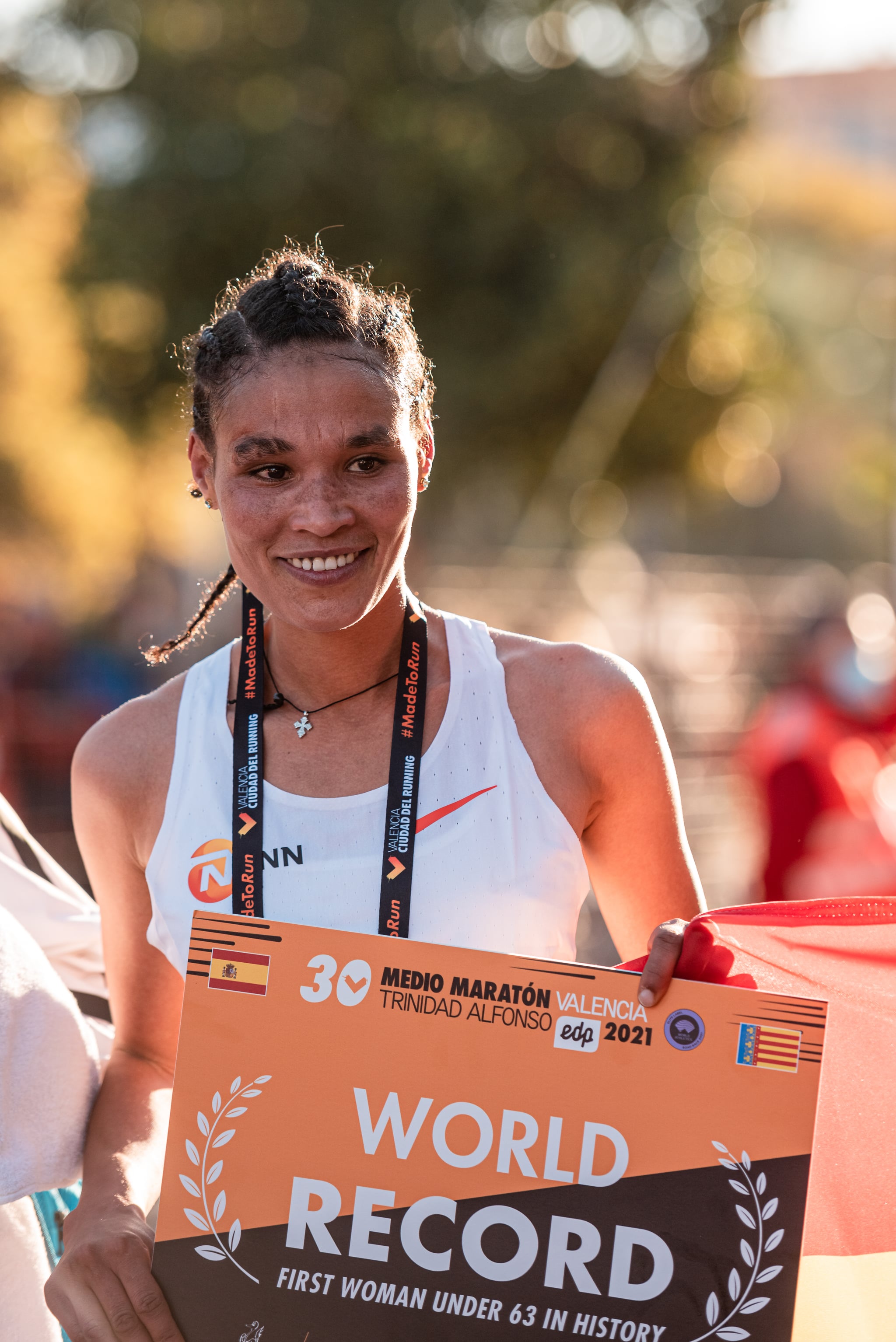 Letesenbet Gidey had never run a half marathon before, but on Sunday, she made a debut to remember. Racing at the Valencia Half Marathon Trinidad Alfonso, Gidey smashed the women’s half marathon world record by a margin of 70 seconds, coming in at 1:02:52 (pending ratification).

It’s the fourth (!) world record now held by Gidey, joining her records in the 5K, 10K, and 15K. She also won a bronze medal in the 10K in Tokyo and has a silver world championship medal in that distance.

As for the half marathon, Gidey was all confidence after her history-making run. “I knew I could run this kind of time as my training sessions in the altitude of Addis Abeba have gone very well,” she said afterwards, having held a 4:48 per mile pace during the run. Ruth Chepngetich, who recently won the Chicago Marathon, set the previous half marathon record of 1:04:02 earlier in 2021.

What’s next for Gidey? After the race, she hinted that she’s “thinking of competing at the marathon distance,” though she’s not sure when she’ll debut. After adding yet another world record to her resumé, we can only assume she’ll make a splash in that distance, too.

Ariana Grande Posts First Photo of Her and Dalton Gomez Posing Together in 5 Months
Exactly How to Do Jump Squats — Plus, Variations For Every Level
Hailey Bieber Embraced the Hot-Girl Holiday Season in a Red Off-the-Shoulder Mini Dress
All About Jesse Rutherford, Billie Eilish’s New Boyfriend
Cody Rigsby Hosted a Holiday Peloton Class, So of Course Mariah Carey Stopped By