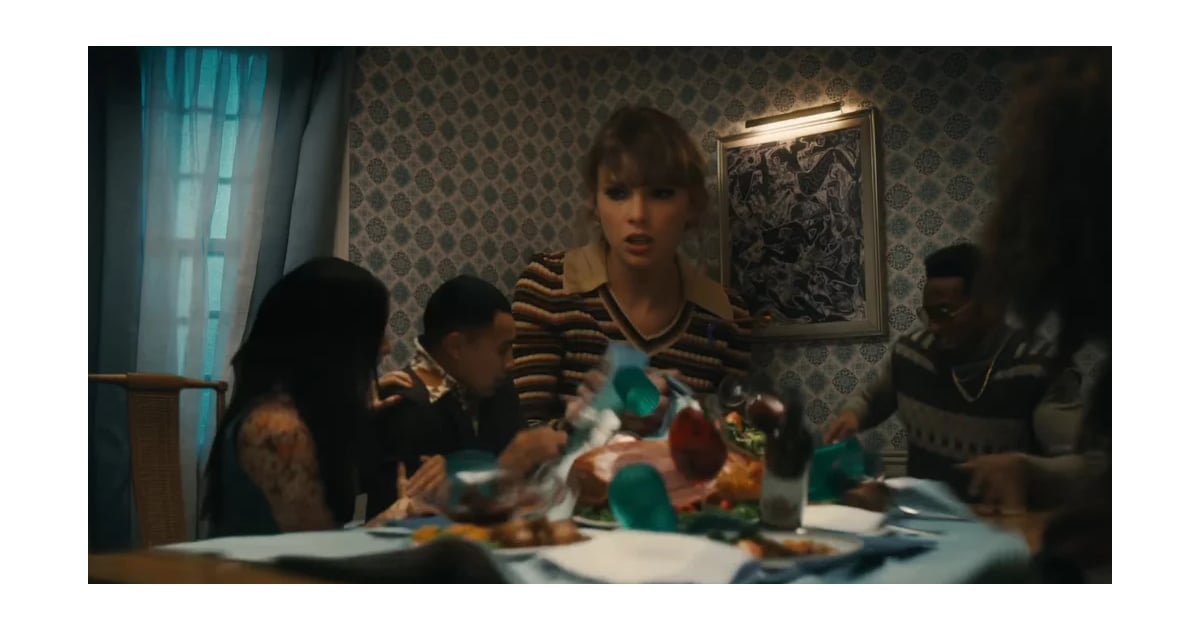 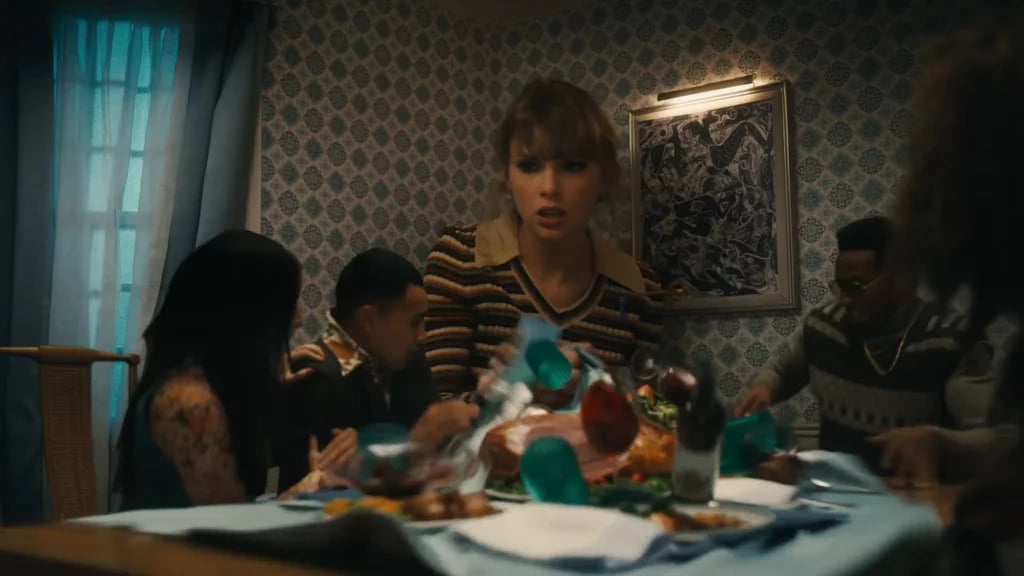 Taylor Swift’s music has always mirrored my own life experiences, and her 10th studio album, “Midnights,” is no different. I was hooked within the first five seconds of track one, but the song that really hit home for me was “Anti-Hero.” As someone who has dealt with a handful of mental illnesses for most of my life, “Anti-Hero” (and its video counterpart) captures the complex feelings that often come along with deep self-loathing, body-image issues, and depression.

As the music video opens, we see Swift half-heartedly poking at her midnight breakfast while the lyric “Midnights become my afternoons” plays. This line brought up memories of depressive episodes I’d been in for so long that the time of day made no difference to me. As depression would weave its way through my body like the sickness it is, time would lose all meaning. I’d drink caffeine too late and miss normal meal times, and suddenly realize a week had gone by without me witnessing a single sunrise or sunset. The song continues, and ghosts chase Swift to the lyrics, “When my depression works the graveyard shift, all of the people I’ve ghosted stand there in the room.” One of the worst characteristics of depression, or most mental illnesses for that matter, is how good they are at convincing you to isolate so they can grow stronger while guilt from abandoning the people you love stacks up.

Of course, the “goals” that depression and disordered eating would set for me were much farther away than I could ever know, and no matter how long I’d follow these tyrants in my head, I knew they’d never deliver on their golden promises.

When Swift greets her mental illness, or “alternate Taylor,” at the door, we see how put-together she looks and how eager she is to have fun — a juxtaposition that’s all too familiar to me. I know well how depression starts to take over as soon as you invite it in and how much fun it has torturing you. And whenever disordered eating would arrive, it would show me this “better” version of myself that would always appear ever so slightly out of reach. Of course, the “goals” that depression and disordered eating would set for me were much farther away than I could ever know, and no matter how long I’d follow these tyrants in my head, I knew they’d never deliver on their golden promises.

Another side of mental illness that the “Anti-Hero” video depicts so well is how much you bond with it. This presence burrows deep inside, and no matter how dark and twisted it may seem, there are moments when it can be hard to imagine ever living without it. After their initial greeting, you see Swift having fun with her mental illness, awed by the promises she has undoubtedly made to her. But as the video progresses, the fun wears off, Swift weakens, and the illness thrives.

At one point, Swift’s mental struggles begin to take up more space than she’d like them to — like in the dinner scene when giant Swift makes her debut (which I connected to the experience of total body dysmorphia). Or when Swift steps on the scale and it reads “FAT” (representing body-image struggles and disordered eating), while the alternate version of herself shakes her head. Mental illness can be destructive in innumerable ways. The voice of an eating disorder, depression, or anxiety can cosign your worst thoughts and develop master camouflaging skills, eventually becoming indistinguishable from your own.

By the end of the video, though, Swift can be seen recognizing all three versions of herself while sitting on the roof, inviting them all to a bottle of wine. This ending signifies the acknowledgment of your struggles and illnesses that has to take place before recovery can begin — a lesson that took me a while to grasp. Fortunately, Swift has always been able to put life’s hardest emotions into words.